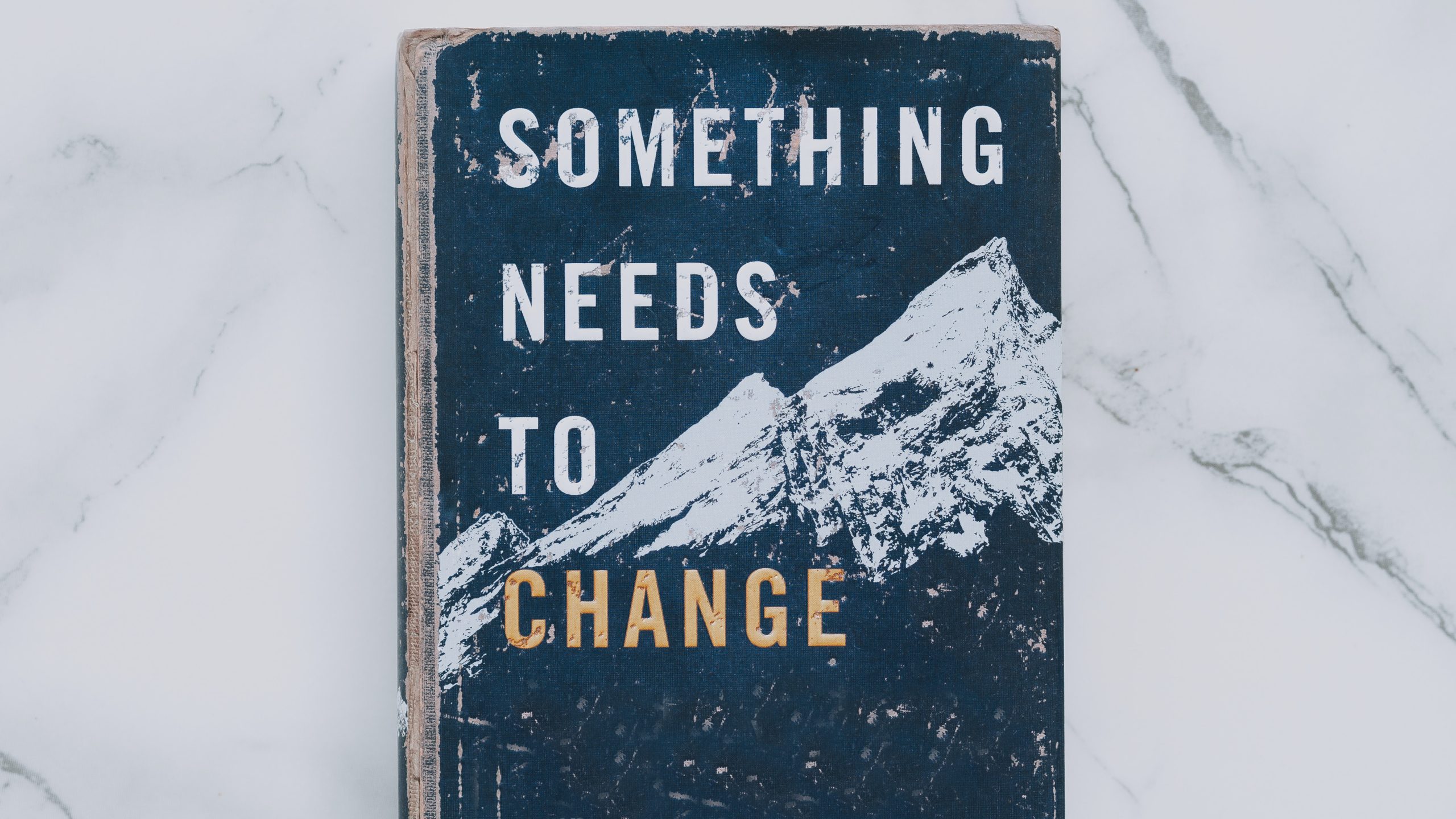 The Beneficiary Advisory Service (BAS) has long been trying to challenge the narrative around welfare receipt. This persistent narrative maintains that beneficiaries are somehow lesser individuals simply because they need the support of the state for a period of time. There is the social stigma attached to collecting a benefit, as well as the institutional stigma that recipients experience in their interactions with the welfare system. When we refer to institutional stigma, we mean the way that social policy limits the availability of resources to certain groups. At BAS we have identified the punitive nature of New Zealand’s welfare policy as a key source of institutional stigma.

We had hoped that welfare delivery would become less punitive as a result of COVID-19. As the social and economic impact of the global pandemic began to be felt, it briefly seemed as if the negative narrative surrounding welfare receipt was beginning to shift. The Government pledged to help those needing state support, and Work and Income braced itself for an influx of applications. Then the Government announced that those who lost their jobs due to the Covid-19 crisis would receive nearly double the base rate of the existing Job Seeker Support benefit. It became clear that any softening of stance towards beneficiaries was not intended to apply to those who had been in receipt of state support prior to the global crisis. Rather than shifting the stigma attached to welfare receipt, the support package offered by the Government simply reinforced the institutional stigma inherent in current welfare policy.

Last year, our concerns about institutional stigma and welfare conditionality motivated us to begin a research project investigating the impact of welfare sanctions. A welfare sanction is a financial penalty and beneficiaries can lose up to 100% of their benefit if they fail to meet an obligation such as attending an appointment or job interview. Despite findings from the Welfare Expert Advisory Group that sanctions may increase social harm, and the Group’s recommendation that the Government immediately reform its welfare sanctions regime, beneficiaries continue to be sanctioned in large numbers. In the first three months of 2020, 11,892 sanctions were issued by Work and Income. Thiswas an increase of 1,702 compared with the same period the previous year.

We want to understand why beneficiaries are receiving sanctions in very high numbers and what can be done to reduce these. Given the Government’s current division of welfare recipients into deserving and undeserving we think that now, more than ever, this research is crucial to ensuring that the voices of some of the most vulnerable people in New Zealand society are heard. We are in the process of conducting a survey to collect information on the experiences of those who have been sanctioned by Work and Income. If you have been affected by a sanction/s we would appreciate if you could fill out this short survey. If you know someone who has been affected please pass this on to them. It only takes 5-10 minutes and all participants are able to enter themselves into a prize draw to win one of two $100 shopping vouchers.

Please help us by passing on the link to the survey if you know someone who has been impacted by a benefit sanction.

Photo by Bluehouse Skis on Unsplash