NGOs to Government: Income support rates must go up before Christmas 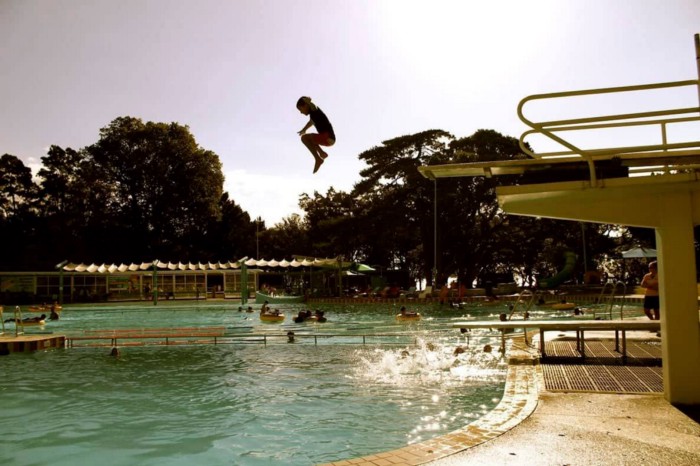 The NGOs have signed an open letter addressed to PM Jacinda Ardern, Minister for Social Development Carmel Sepuloni and Minister for Finance Grant Robertson stating the situation is urgent.

We are asking the government to ensure everyone, whether they are working, caring for children, living with a disability or illness, learning, or have lost their jobs before or because of COVID-19, can access a liveable income.

The COVID-19 Income Relief Payment has showed us what a sensible income support program could look like. Showing that the existing benefits are not at a high enough rate to provide a liveable income. The Income Relief Payment provides $490 a week to individuals, also allowing people with partners earning up to $2,000 p/w to still receive the full amount. In contrast, Jobseekers Support is $250 a week, and is abated to $0 after their partner earns $664, or $702 if they have children.

Despite the differences in each individuals situation we hold a shared responsibility to ensure everyone has a decent standard of living.

Labour’s election policy was: “Labour will continue overhauling our welfare system with a focus on supporting people into sustainable work, income adequacy so families that depend on the benefit are not living in poverty, and a culture change within government departments to ensure all people are treated with respect.”

The open letter lists record breaking unemployment increases, and the surge in demand for emergency hardship grants and youth homelessness support as reasons for the government to increase income support rates.

The open letter finishes by stating “Before the election, the Labour party has consistently said there’s more work to be done to lift families out of poverty. You now have the mandate and opportunity to do so. Please increase income support before Christmas.”

Other signatories to the open letter include:

For interview with other organisational spokespeople: Ruby Powell, ruby@actionstation.org.nz, 0221027414